A Brief History of Customer Feedback 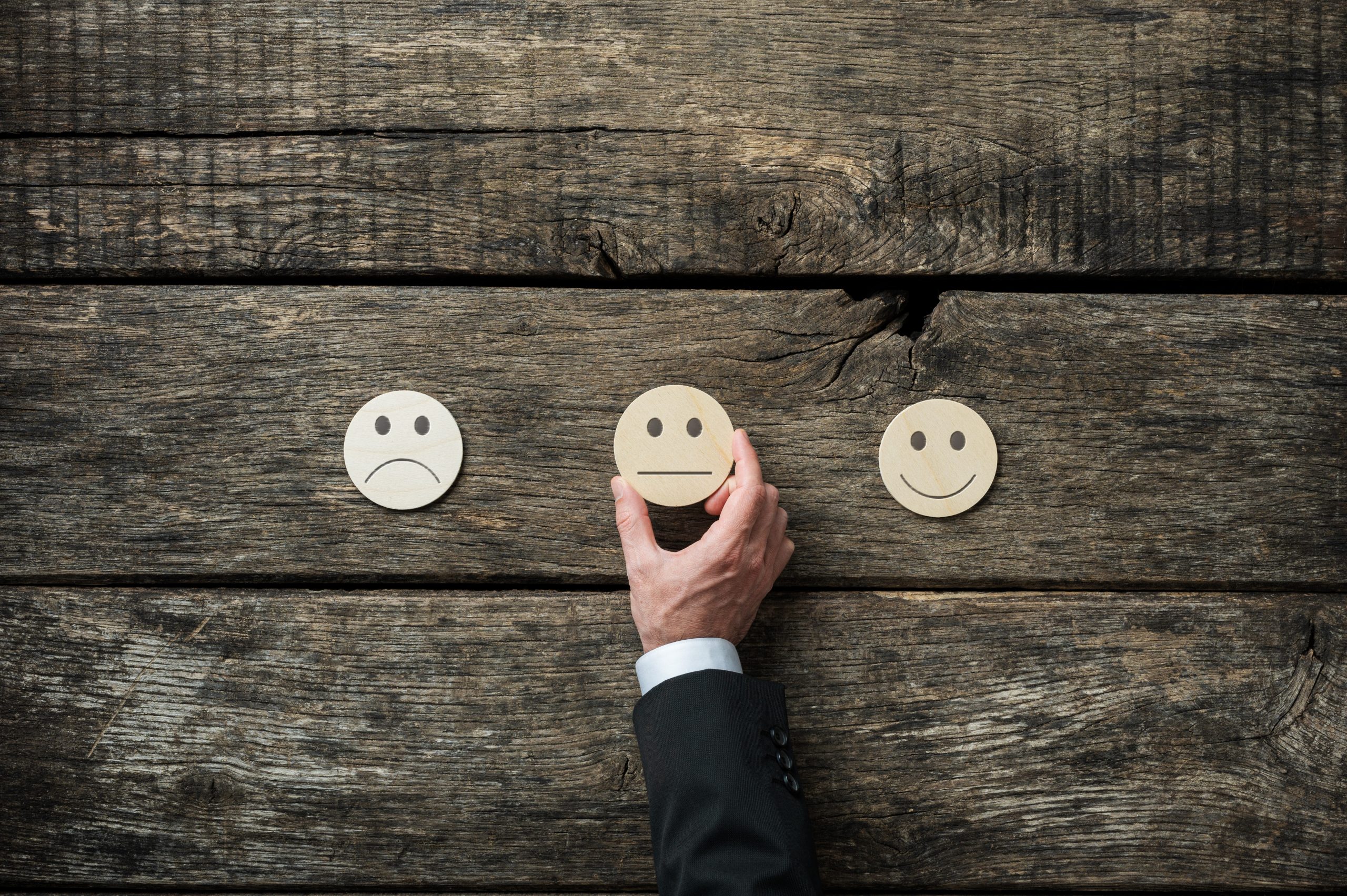 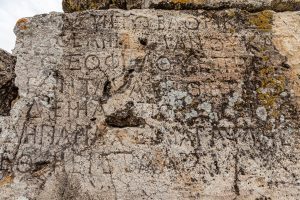 Back in 1750BC, the first documented case of a customer complaint was chiselled onto a clay tablet. The customer, Nanni, unimpressed by the service and the copper ore he received from the supplier, Ea-Nasir, made the unprecedented decision to give the business his feedback. We don’t know how Ea-Nasir responded but we do know how and why customer feedback has evolved in the past four thousand years, and it’s come a long way since the days of carving your complaint into stone!

After the industrial revolution at the end of the 19th century, the average western citizen’s living standards were improving. With relatively strong economies on both sides of the Atlantic, as well as the advent of automobile mass production and the dawn of wireless radio, people were earning more. With a better quality of life and more money to spend, the customer experience mattered more than it ever had done in the past. 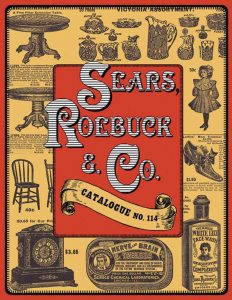 Businesses had to come up with new and innovative ways to make the buying process easier and more enjoyable. It was around this time that American department store chain Sears launched its first mail-order catalogue. In 1887, for the first time, Americans could order products like watches, diamonds, and jewellery by mail, have them sent to their door and return items for free if they weren’t suitable. By 1908 Sears was distributing 3.8 million catalogues to the American population who, for the first time, could choose how they wanted to shop, this freedom empowered customers in a way not seen in the past. Other businesses followed suit, which in turn meant that the opinion of the customer had more value, and a shift in focus towards the importance of consumer demand set in.

Despite the constantly increasing importance of customer feedback, most brands were still product-focused rather than customer-focused. Before the 1980s feedback was likely to be collected informally, asking customers post-transaction if they were happy or at most, an annual survey may have been sent out. This began to change after the 1970s when larger businesses started making use of computer systems and the benefits that such systems provided and, around 1982, database marketing was born. 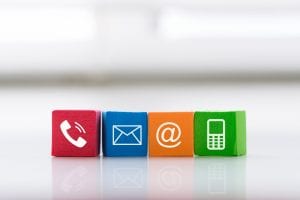 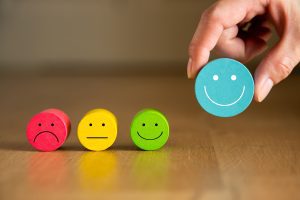 With lots of producers and retailers offering the same products and competing for the same customers, marketing strategies shifted focus entirely from being purely product-driven to customer satisfaction-driven. Getting as much data about the customer experience from as many of them as possible, meant that businesses could accurately evaluate their strategy and make changes based on the customer’s wants and needs. With companies able to access and hold data collected in newly created vast computer systems, more surveys were beginning to be sent out, and face-to-face feedback sessions took place.

Towards the end of the eighties, businesses began using Computer Assisted Telephone Interviewing. They would call potential and previous customers and ask them a series of questions from a defined script, for the first time, mass customer feedback was collected and recorded in real-time, and logic was used, meaning the questions survey participants were asked changed depending on their responses. 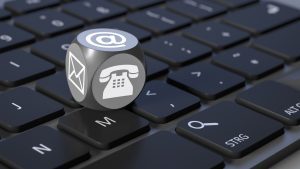 The 1990s saw a colossal shift in the way customer feedback was collected, the birth of the internet as a commonly used tool meant that feedback systems developed to levels never imagined before. Towards the end of the decade, the use of email to gain insight into the customer experience became commonplace. Data had never been easier to collect, capture, and hold and hundreds of thousands of surveys could be sent out in seconds. Inevitably, by the end of the nineties, consumer research evolved to being primarily web-based with older methods like Computer Assisted Telephone Interviewing becoming all but extinct.

The technology available led to Customer Relationship Management systems becoming the norm. Such systems provided a central database where a businesses could store customer data, track their interactions, and share this information with colleagues across the company’s workforce. Essentially allowing business to manage relationships with customers much more easily, without even having to survey them. 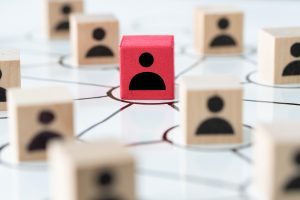 When the internet truly took hold of the cultural zeitgeist post-millennium, customers had never had it easier when it came to offering an organisation their feedback. Social media platforms like Twitter and Facebook meant that customers could give their feedback directly to a business and do so on a public platform whether businesses had asked them to or not. In addition, businesses were able to monitor social media and derive intelligence from and about their customers without even having to ask for feedback.

Similarly, more recently, businesses have begun seeking ways in which to gather customer feedback without having them fill in long, cumbersome, and often boring customer satisfaction surveys. Interest has grown in mobile surveys which consist of just a few questions. Rather ironically, businesses are now focused on making the experience of customers describing their experience, a better experience! 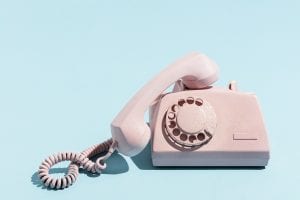 Direct Mail vs. Email: What do Consumers Prefer to Receive?

What can we do to make sure the data is clean and usable for our direct mail campaign?

YOU MAY ALSO ENJOY… 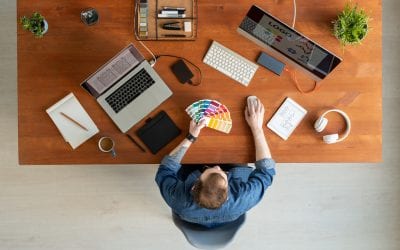 The Importance of Brand Relevancy

The ‘landscape’ that all businesses operate in is constantly changing and adapting – the continuous rise in online shopping gives consumers the ultimate array of products and services. This allows both you and your competitors to reach more customers than ever before... 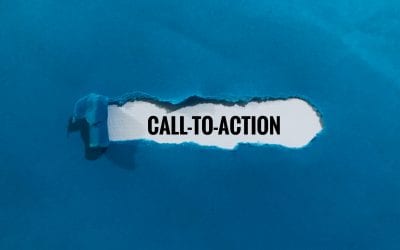 Tips For An Effective Call To Action (CTA)

One of the most important aspects of a direct mail campaign is getting a response. Businesses often find this challenging, as in order to get a response, you need to pique your recipients’ interest so that they make the conscious decision to act on it. We’ve... 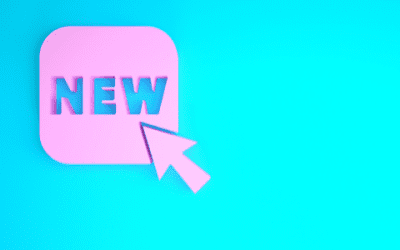 Check out our new kit!

bakergoodchild are committed to delivering a high level of service as well as offering channel choice for our customers, and our customer’s customers. With big growth ambitions, we have invested over £2 million in cutting edge technology and equipment as part of our...

Get in touch today